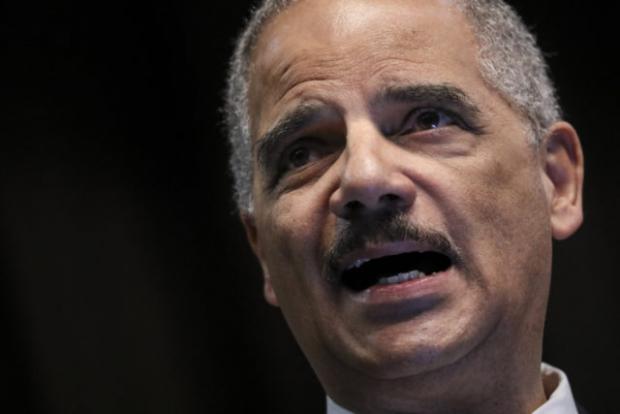 All of this comes as speculation builds that former Secretary of State Hillary Rodham Clinton, the failed 2016 Democrat presidential nominee, may run again in 2020 as well.

Holder did very publicly flirt with running in 2020 before, even making the rounds to travel to some early presidential states for key speeches, but he ultimately announced earlier this year he would not run. In March 2019, he came out and said he would not be running in 2020 and that he planned to instead focus his efforts on redistricting efforts.

But now, given how weak the rest of the Democrat presidential field is in 2020, and with other top talent showing that the water is definitely still warm, Holder appears to be reconsidering and thinking about getting into the race after all.

The news that Holder is reconsidering his decision to bow out on 2020 comes as Bloomberg has filed paperwork in Alabama, which has a Friday filing deadline, to run for president. He has not yet, according to multiple reports, made a decision on whether he will run for president or not, but filing paperwork in Alabama ensures he would have a shot at ballot access there should he mount a national campaign for the Democrat nomination.