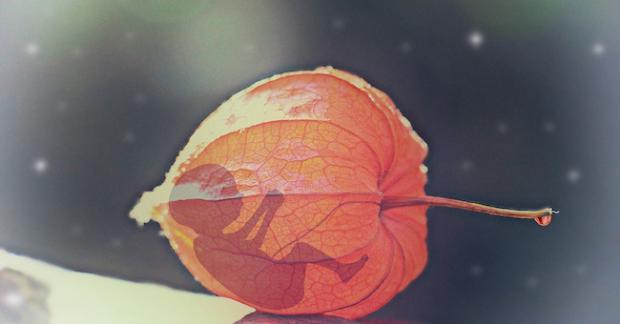 (Natural News) United States District Judge Paul Engelmayer from the Southern District of New York has shot down a rule put into effect by the Trump administration that would have exempted health care workers from having to perform or assist in abortions against their will.

Citing it as "unconstitutional," Judge Engelmayer decided that rule, which was to be implemented by the Department of Health and Human Services (HHS), cannot be enforced because it "attaches retroactive and ambiguous conditions" to the "receipt of federal funds" as given to state and local municipalities.

Some 23 states and local communities sued the Trump administration for trying to exempt some workers from "having to provide, participate in, pay for, provide coverage of, or refer for, services such as abortion, sterilization, or assisted suicide" because they feel that it's "impermissibly coercive" towards state and local governments, which would have to enforce it in order to receive federal funds.

While admitting that the "Conscience Provisions" of federal law "recognize and protect undeniably important rights," Judge Engelmayer said his decision was made mostly on technical grounds. The Trump rule, he decided, was "shot through with glaring legal defects."

Even so, HHS will now be "at liberty to consider and promulgate rules governing these [Conscience Provisions]," which have already been enshrined at the federal level to protect health care workers against having to perform or participate in procedures that violate their beliefs and consciences.

Though the Trump administration has yet to respond to the ruling, it is expected to appeal the decision in accordance with Trump's personal promise to uphold religious liberty in America and make it one of his top priorities.