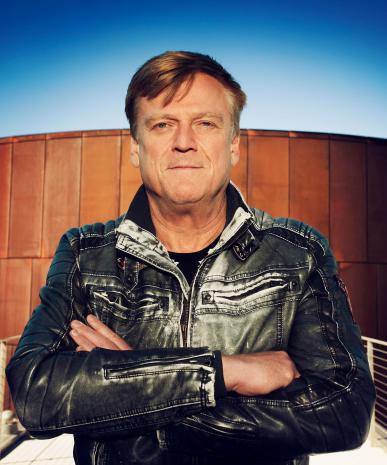 A couple of weeks ago I gave lengthy answer in a reply to a message board post. It was substantial enough that it occurs to me I should elevate it to its own entry.

"Patrick I would like to hear your explanation why you settled this case. TIA

"'The case will be heard before a jury on December 5, 2011. "It is going to be the OJ Simpson trial of the financial world," said Byrne. "It will be heard in California, in San Francisco. It will be exciting. I have said publically that I will not settle. It would be treason for me to settle. There is really no number. It is not that complicated a case. I am hearing that it is only going to take a few weeks. It is very simple. There are emails and a bunch of data – it is just about presenting it all to a jury.""

The case did not get in front of a judge in 2011. In fact, it was dragging on in late 2015. I was hanging on by my fingertips expecting it to get to trial in December 2015, it having been delayed and delayed numerous time since that 2011 article you cited. Finally we got to December 2015, and I thought it was about to be tried, and it got delayed until April-May 2016.

Why do I say, "Hanging on by my fingertips"? Because I was dying of two things at once. My heart problems (I'd had 3 open chest surgeries in the 1980's) led to deterioration so that during 2009-2015 I had five cardiac ablations and they had to restart my heart 400-500 times (cardioversions, and a bolus of Adenosine from time to time). I was spending 40-80 days/year in hospitals, and convalescing another 100 days per year. Normally after 2 cardiac ablations they go to AV node ablation with pacemaker, which buys one about 3-4 years (and they normally only do it in people in their 70s and 80s). I had to talk them into trying cardiac ablation a third time. By the fourth, I almost could not convince them to try it, but a woman in my life argued my case until they did. When it came to the 5th, she basically had to throw herself and her dreadlocks over my body, Pocahontas style, to keep them from doing the AV node ablation, and give it a 5th try.

Somewhere in there they also diagnosed me with raging HepC, of a genotype that the new drugs coming to market did not cure (because I caught it in Central Asia in 1983 from a "Barefoot Doctor" sewing up a scalp wound, and it is somewhat different than the types for which the drugs were developed in the West). They gave a try with one regimen in 2015, and I was briefly clear, for about 1-2 months. Then I got a call from the hospital in early August 2015: it was back. I was officially Stage IV. I had 6-36 months to live absent successful intervention of which the odds were 23%, but they were going to "blast" me with a new drug in Stage III clinical (which has since been approved for general use). If the drug did not make me respond, or if I got through the 6 -8 months of treatment and then it came back, they were going to start cutting out organs.

I got that news and 90 minutes later walked over to NASDAQ and delivered this speech:

Feature Article • State of the Union