> LIST OF SOCIALISTS AND COMMUNISTS IN CONGRESS - Freedoms Phoenix 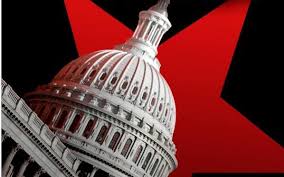 Here's my list of 50 of the most obvious socialists in the House, with links to my website Keywiki for the backup evidence. Apologies to the many I've omitted. Please email me at trevor.newzeal @gmail.com if you'd like to be included in future lists.

Raul Grijalva (D-AZ) Has worked closely with the Communist Party USA since at least 1993. A self-described "Alinskyite." Traveled to Cuba in 2015.