> Flashback: In Our Hyperconnected Future, Regulation Will Be - Freedoms Phoenix 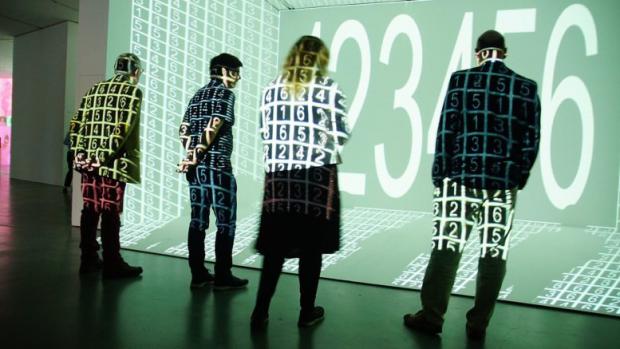 Last week, a man crash landed his drone on the White House lawn. Evidently, the individual, a member of a US intelligence agency, had been drinking and was showing off his drone to a friend when he lost control of the craft.

Any other house and lawn and no problem. Obviously, not the case here. The president called for more drone regulations. Headlines fretted White House security. And DJI, the drone's maker, grounded drones in the Washington DC area with a GPS software patch.

And perhaps that last item is the most intriguing. A maker of a physical product reached out through cyberspace and disabled it to comply with the law. (In fact, the update couldn't be forced on owners as the drones aren't internet connected, but if owners want to benefit from other updates, they have to accept that one.)

Now, it's not to say DJI's move doesn't make sense. The fledgling drone industry is just getting its feet, and the FAA is still considering how to regulate it. Bad press about runaway drones in high-security areas? Not really all that ideal.