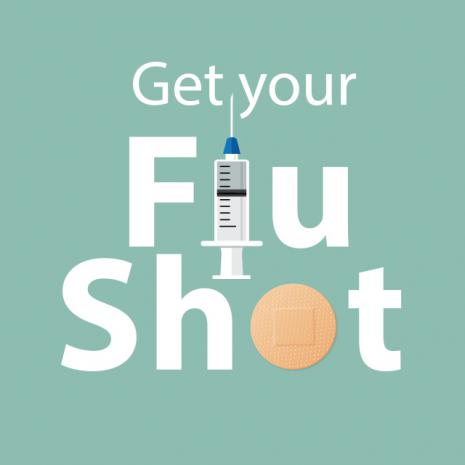 In the Byzantine world of health care pricing, most people wouldn't expect that the ubiquitous flu shot could be a prime example of how the system's lack of transparency can lead to disparate costs.

The Affordable Care Act requires health insurers to cover all federally recommended vaccines at no charge to patients, including flu immunizations. Although people with insurance pay nothing when they get their shot, many don't realize that their insurers foot the bill — and that those companies will recoup their costs eventually.

In just one small sample from one insurer, Kaiser Health News found dramatic differences among the costs for its own employees. At a Sacramento, Calif., facility, the insurer paid $85, but just a little more than half that at a clinic in Long Beach. A drugstore in Washington, D.C., was paid $32.

The wide discrepancy in what insurers pay for the same flu shot illustrates what's wrong with America's health system, said Glenn Melnick, a health economist at the University of Southern California.

"There is always going to be some variance in prices, but $85 as a negotiated price sounds ridiculous," he said.

Flu shots are relatively cheap compared with most health services, but considering the tens of millions of Americans who get vaccinated each year, those prices add up.