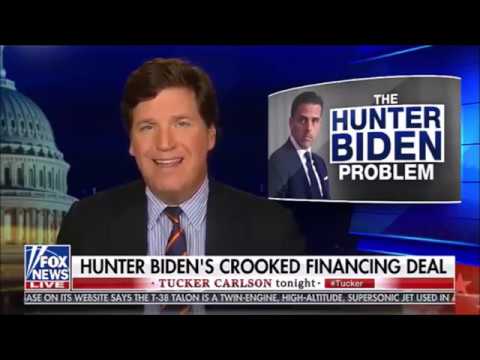 Rosemont Capital, an investment firm linked to Hunter Biden who co-founded Rosemont Seneca, received over $130 million in federal bailout loans while his father Joe Biden was vice president under Obama's 2009 federal loan program known as the Term Asset-Backed Securities Loan Facility, or TALF. Under the program, the US Treasury Department and the Federal Reserve Bank issued billions of dollars in highly favorable loans to 177 companies, many were well-connected insiders, that agreed to buy bonds that banks were struggling to offload, including bundled college and auto loans. The names of the companies were not revealed until years later.

For investors, there was little risk and a high chance of reward. The Federal Reserve funded as much as 90% of the investments. If the bonds were profitable, the borrowers benefited. If not, the department agreed to take over the depreciated assets with no repercussions for the borrowers.

An investment firm linked to Hunter Biden received over $130 million in federal bailout loans while his father Joe Biden was vice president and routed profits through a subsidiary in the Cayman Islands, according to federal banking and corporate records reviewed by the Washington Examiner.

Financial experts said the offshore corporate structure could have been used to shield earnings from U.S. taxes.