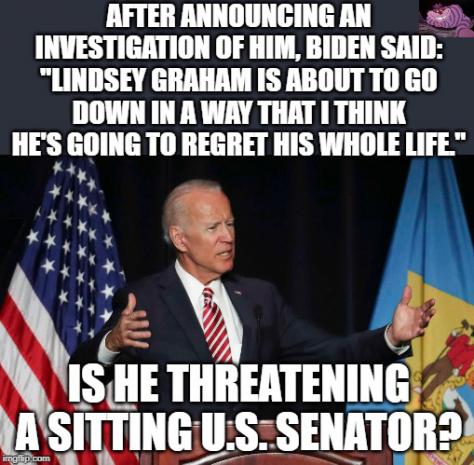 Former Vice President Joe Biden lashed out at Senate Judiciary Chairman Lindsey Graham (R-SC) for launching an investigation into whether Biden abused his office when he had Ukraine's top prosecutor fired while he was looking into Burisma Holdings, the Ukrainian gas company paying Hunter Biden to sit on its board. 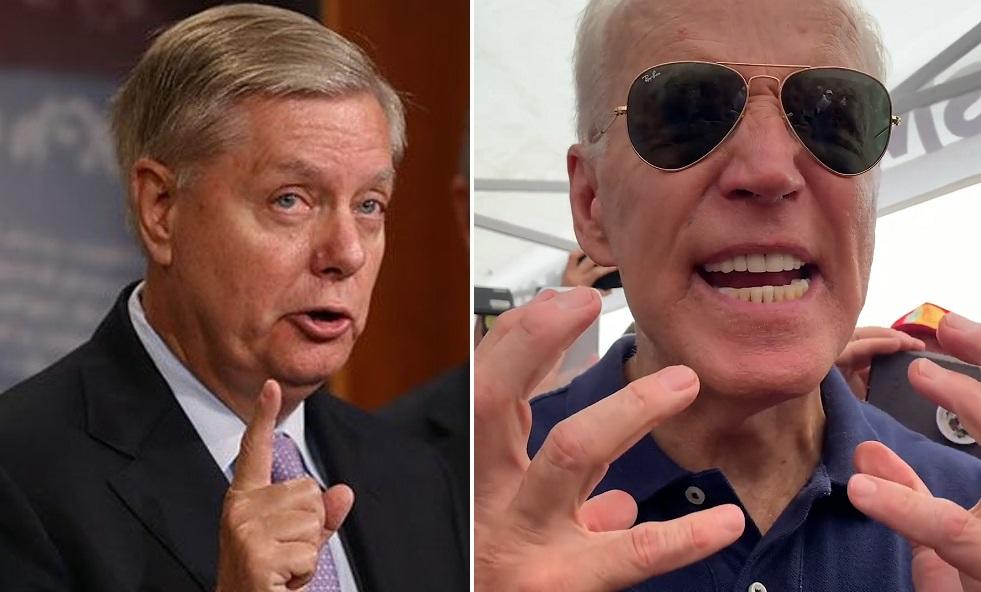 "Lindsey is about to go down in a way that I think he's going to regret his whole life," Biden told CNN host Don Lemon in a Friday interview in South Carolina.

"I say Lindsey, I just — I'm just embarrassed by what you're doing, for you. I mean, my Lord."

"They have him under their thumb right now. They know he knows that if he comes out against Trump, he's got a real tough road for reelection, number one," Biden continued. "He knows me; he knows my son; he knows there's nothing to this. Trump is now essentially holding power over him that even the Ukrainians wouldn't yield to. The Ukrainians would not yield to, quote, 'investigate Biden' — there's nothing to investigate about Biden or his son."

"Lindsey is about to go down in a way that I think he's going to regret his whole life," Biden says, adding Trump is "holding power" over him pic.twitter.com/sjNjQV7Ogp

You Won't Believe What Ghislaine Maxwell's Sister Is Doing! And Hong Kong Shut Down!