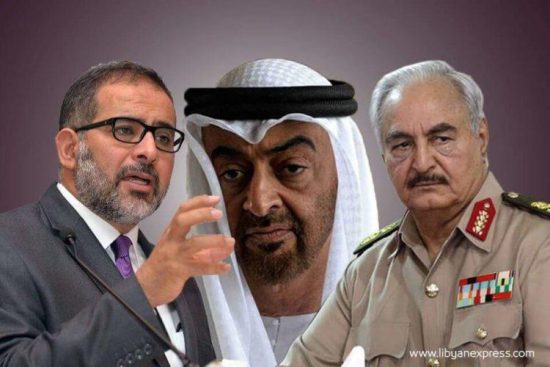 Starting last April President Trump caught many in his own administration off guard when he unexpectedly thanked renegade General Khalifa Haftar for "securing Libya's oil resources" at a moment the rebel leader assaulted the UN-backed Government of National Accord (GNA) in Tripoli.

The public praise and phone call between Trump and the former CIA-backed warlord  was a shock at the time given the US has maintained a policy of only recognizing the GNA in line with UN allies. 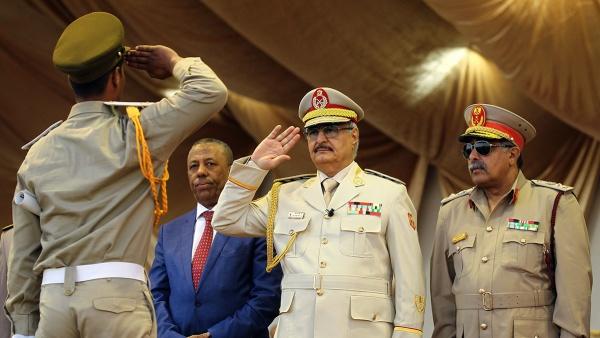 Khalifa Haftar, center, leader of the Libyan National Army, also holds American citizenship and is believed to be a longtime CIA asset, via AFP/Getty.

Revelation of the high level meetings has renewed speculation and confusion over the future of Washington policy in Libya, and if its priorities will shift to more open support of Haftar's LNA, responsible for a renewed grinding civil war of the past two years which by this past summer had killed at least 1,000.

Details of the meetings were first revealed by Defense One as follows:

In two meetings with National Security Council officials in Washington this fall, Aref al Nayed, an Islamic scholar and former ambassador to the UAE, has pitched himself as a transitional political leader for Libya after Hifter, the military commander, "liberates" Tripoli, according to documents provided by Nayed and multiple sources with knowledge of the meetings.