> What Happens When The Economic Momentum Ends? - Freedoms Phoenix 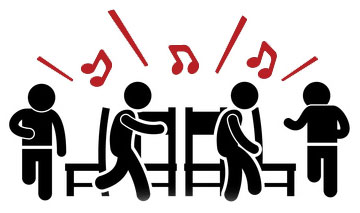 The economic landscape before us continues to look like something out of  "Alice And The Looking Glass". A bizarre  and unrecognizable land, a land that is distorted and papered over by ream after ream of paper. For over a decade this paper has been rolling off the printing presses of central banks all across the world in an attempt to mask reality. Peter Schiff says, printing money is to the economy what taking drugs is to a drug addict. In the short term, it makes the economy feel good, but in the long run, it is much worse off. Unfortunately, what was once the "long-run" or "distant future" is now getting much closer. 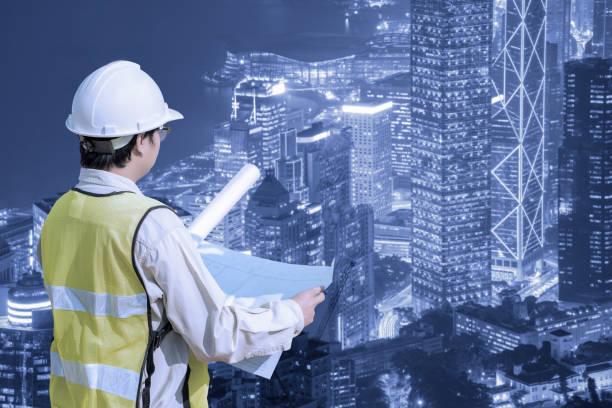 At some point we have simply overbuilt!

Many people are now set to blame any slowdown in global growth on what has been declared a very dangerous and protracted trade war. Going into it many economists warned it could be truly disastrous for the entire global economy. In my opinion, the fear of slowing trade and how it will affect America is being overplayed and is not the chief catalyst for a slowdown here in America. While it is easy to target trade as the culprit and Trump as the instigator this conclusion is not supported by facts. We should remember the economy moves in cycles and this one is long in the tooth by historical standards.

Since the Bernanke experiment began, time and time again, the green shoots of economic growth have withered and required more stimulus in order to move to the next level. Each prediction of achieving escape velocity has proven to be short-lived or overly optimistic. These bursts of good news have continually been followed by disappointing economic data forcing some kind of stimulus to get the economy over the next hurdle. When all is said and done I expect economists will argue for decades over whether Bernanke indeed took us down the wrong path because "easy money" allows us to ignore important problems.

When it comes to the economy we are not talking about a well-oiled and designed machine and in the end, we may find that events are not completely under the control of those who have been placed in the driver's seat. We have just been through an expansion in credit and the monetary base of a magnitude never before witnessed in modern times. The influx of monetary stimulus from QE and massive government deficit spending has created the illusion of more pent up demand then exists or can be substantiated.