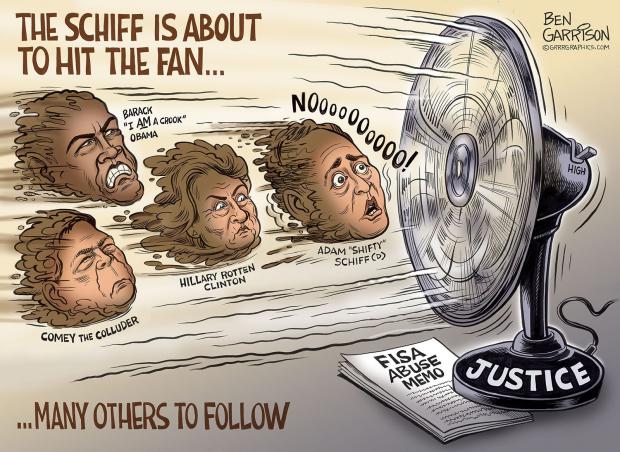 "We are so close to an election. I will tell you, sitting here knowing how divided this country is, I don't see the value of taking him out of office," said Lawrence, who instead favors censuring President Trump over allegations that he withheld military aid in Ukraine for self-serving purposes, according to the Washington Examiner. 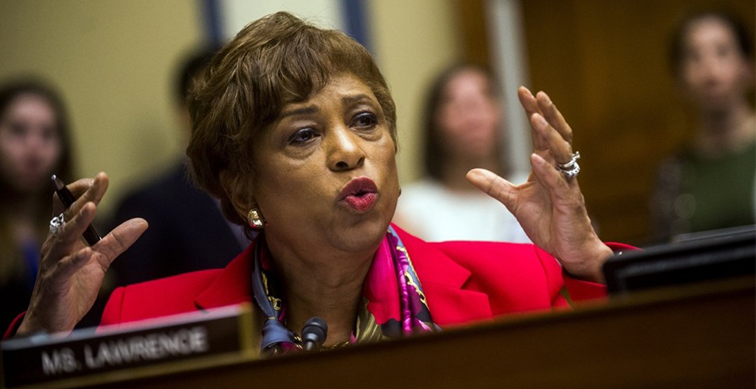 "I do see the value of putting down a marker saying his behavior is not acceptable."

"I want to censure. I want it on the record that the House of Representatives did their job and they told this president and any president coming behind him that this is unacceptable behavior and, under our Constitution, we will not allow it," Lawrence continued.

Lawrence backed the House inquiry as recently as early October, but changed her tune after recent polls reveal a drop in public support for impeachment following weeks of televised testimony from hand-picked witnesses who were unable to conclude that Trump withheld Ukraine aid in a quid pro quo, extortion, or any other phrase that polled well.

According to the FiveThirtyEight average of national polls, support for impeachment has shrunk from 50.3 percent in mid-October to 46.3 percent presently, while opposition has risen from 43.8 percent to 45.6 percent.

Among independents in the FiveThirtyEight average, support for impeachment topped out at 47.7 percent in late October but has sunk to 41 percent over the past three weeks. -The Hill

Maybe, but too many of them are afraid their offices and homes would soon be like halftime at the Yale-Harvard game. https://t.co/30lUkpX401