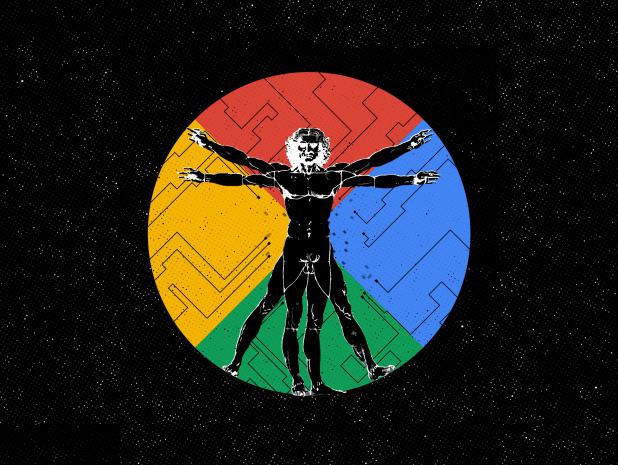 (Natural News) One of the 250 or so people who was hired on by Google and a partner group known as Ascension to build an artificial intelligence (AI)-driven electronic medical records system has publicly come forward as a whistleblower to warn Americans that the world's most popular search engine is planning to put their private health data at serious risk.

Writing anonymously for The Guardian, this whistleblower says that he, or she, initially thought that the project, known as Project Nightingale, sounded like a good idea because it capitalizes on Google's "phenomenal artificial intelligence (AI) and machine learning tools to predict patterns of illness in ways that might some day lead to new treatments and, who knows, even cures." But after observing its progress over time, this whistleblower had a change of heart.

Having worked with senior management both at Google and at Ascension, this individual is notably familiar with the ins and outs of Project Nightingale and what it will entail for the American public. And even though it "really does have the potential to change healthcare for the better," according to this same individual, Project Nightingale is shaping up to be a privacy and surveillance nightmare.

"… over time I grew increasingly concerned about the security and privacy aspects of the deal," this whistleblower writes. "It became obvious that many around me in the Nightingale team also shared those anxieties."

There were two major questions that kept sticking out in this whistleblower's mind before he or she decided to come forward publicly. One: Were patients whose records were included as part of the program aware that their personal health data was being transferred directly to Google? And two: Should these patients be informed about this and offered the opportunity to either opt in or out of the program?

Feature Article • State of the Union

US Home Prices Accelerate At Fastest Pace In 9 Months

SELCO: It's Not the Virus You Need to Worry About. It's the System