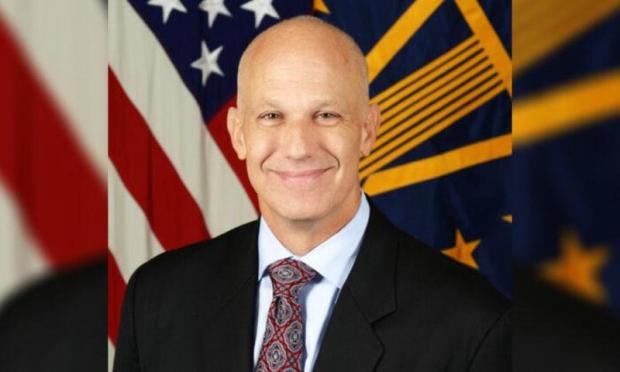 The connection hasn't been previously reported.

According to a Nov. 21 report by independent journalist Sara Carter, U.S. Attorney John Durham is questioning personnel in the Pentagon's Office of Net Assessment (ONA). ONA awarded about $1 million in contracts to FBI informant Stefan Halper, who appears to have played a key role in alleged U.S. intelligence agency spying on 2016 Trump campaign advisers Carter Page and George Papadopoulos.

In addition, however, a court filing indicates that ONA's director, James H. Baker, "is believed to be the person who illegally leaked the transcript of Mr. Flynn's calls" to The Washington Post. Specifically, the filing states, "ONA Director Baker regularly lunched with Washington Post Reporter David Ignatius."

The filing adds that Baker "was Halper's 'handler'" at ONA. Moreover, according to the court filing, the tasks assigned to "known long-time operative for the CIA/FBI" Halper "seem to have included slandering Mr. Flynn with accusations of having an affair with a young professor (a British national of Russian descent)."