> Democrats have a better choice than impeachment - Freedoms Phoenix 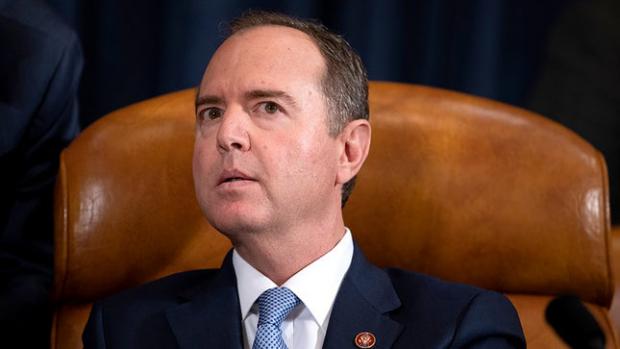 Editor's Note: Charlie Firestone is the executive director of the Aspen Institute Communications and Society Program. The opinions expressed in this commentary are his own. View more opinion at CNN.

(CNN)The evidence is mounting daily that President Donald Trump may have committed an impeachable offense in withholding aid to Ukraine as he sought an investigation that would aid his reelection campaign. But with our polarized political system and split party control of Congress -- many think impeachment is inevitable in the House, but conviction unattainable in the Senate -- we need an alternative to impeachment. And luckily we have one.

After amassing the testimony and preparing for the articles of impeachment, the House could change course and introduce a resolution for censure of the President. In it, they would recite all the behavior that would go into articles of impeachment. But instead of Trump's removal from office as a remedy, it would essentially place the impeachment process in abeyance until the House can determine whether it will be able to hear from additional key witnesses.

This is a viable option for many reasons.

As the Democrats make their point that the President's behavior is unacceptable, the Republicans and the President continue to say that this impeachment inquiry is just another desperate attempt by Democrats to get Trump out of the White House after Robert Mueller's investigation.

So far, several key witnesses have refused to come forward to testify, and some, like John Bolton, have gone to federal court to determine if they must comply with congressional subpoenas over and above a White House order not to testify. A federal judge ruled this week that there is no blanket immunity for officials from a congressional subpoena, but the administration is appealing the ruling. This will take time that the House does not seem willing to wait for.

Pelosi To Send Articles Of Impeachment To Senate Next Week