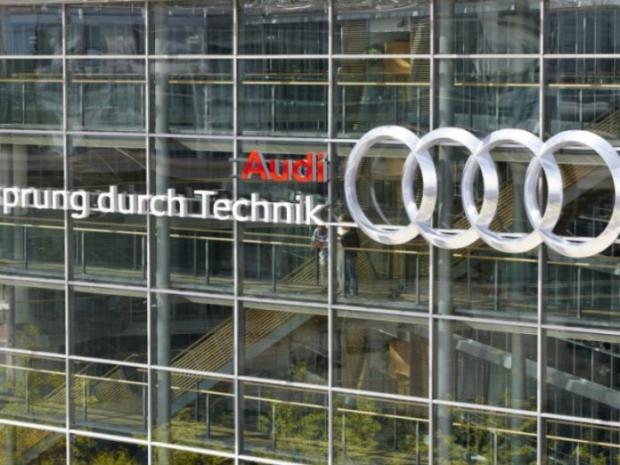 Electric cars are costing us more than just too much money.

Just in time for Thanksgiving, Audi announced the end of 9,500 of them – to help finance the development of electric cars. "We are now tackling structural issues in order to prepare Audi for the challenges ahead," said Audi's CEO Bram Schot.

The "structural issues" he speaks of are the outlawing of other-than-electric cars by the German government, effective come 2030.

The jobs lost amount to 15 percent of the company's German workforce and by eliminating them, Audi will "raise" $6.6 billion – that is, cannibalize itself of that sum – to manufacture products it can't make money selling but which the German government is forcing them to make.

This is the way it ends. Not with a bang but with a whirr.

Electric cars are being used to eliminate cars – and eventually, the car industry.

Along with millions of jobs.

The immediate response to the above will be a charge of Ludditism – you are obviously afraid of change. You are like the carriage-maker at the turn of the last century who saw in the first rude automobiles the dawning of the end of his livelihood.

But there is a critical difference.

Henry Ford changed the world, all right – but with the full and free cooperation of the populace. He offered his cars for sale – to be purchased or not.

The Coming Supercycle: Facts and Fantasies About Commodities

WARNING: The GREAT RESET Is Coming For YOUR MONEY! - Get Your Money OUT Of The Bank NOW!