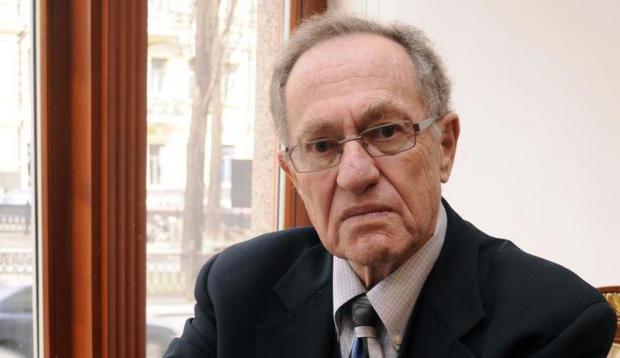 Virginia Giuffre says Epstein trafficked her to the British prince, bringing her to London in 2001 when she was 17-years-old. In an interview broadcast Monday, she says she was forced to have sex with him three times.

"He knows what happened. I know what happened, and there's only one of us telling the truth, and I know that's me," Giuffre told BBC Panorama.

In her interview, which was recorded before the prince spoke to the BBC, Giuffre said she was taken to the Tramp nightclub in London by Epstein and his former associate Ghislaine Maxwell. Andrew asked her to dance, she said.

"He is the most hideous dancer I've ever seen in my life. I mean it was horrible and this guy was sweating all over me, like his sweat was like it was raining basically everywhere," she said.

Andrew, the eighth-in-line to the throne, said he could not have had sex with Giuffre at Maxwell's home on the night she alleges because he had been to a pizza restaurant in the commuter town of Woking for a children's party. -Reuters