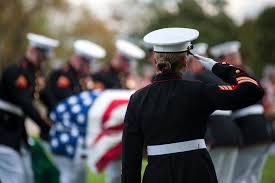 While the Pentagon has been publicly assuring the American people that its war has been going swimmingly well, the truth is that it's been the exact opposite.

The documents consist of brutally candid interviews with military insiders, who believed that their statements would forever remain secret. After three years of refusing to comply with the Freedom of Information Act, the Pentagon finally decided to comply with an order of a U.S. district judge to turn over the documents to the Post.

While the Pentagon is still refusing to divulge the identities of most of the people who were interviewed, one of the interviewees, Dougas Lute, a three-star army general who served in Afghanistan, is quoted as saying:

We were devoid of a fundamental understanding of Afghanistan — we didn't know what we were doing. What are we doing here? We didn't have the foggiest notion of what we were undertaking.