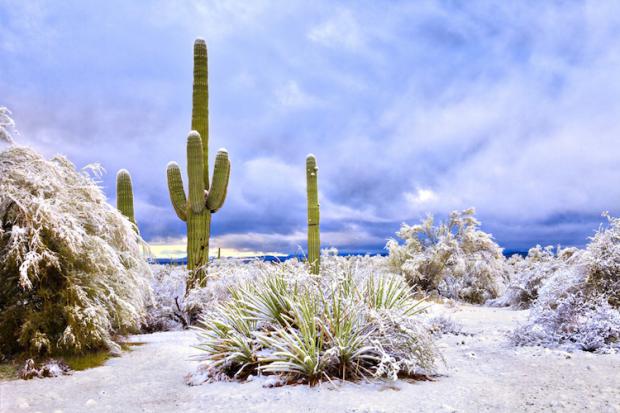 Topic/Speaker: Join us Saturday, December 14th, 2019, for the next installment of the Arizona Breakfast Club. Our featured speaker will be Randy Miller

Randy is a Retired Senior Deputy Probation Officer from Santa Barbara County with experience as a gang officer, supervising sex offenders, being a court hearing officer, doing investigations, was a private contractor teaching other agencies Arrest and Control, Unarmed Defensive Tactics and Use of Force law.

He lives in Peoria, AZ and is currently a realtor and a candidate for the AZ House of Representatives in LD 21.

He has been a frequent blogger and long time activist and PC working for the constitution in government and currently the Arizona Director for the Constitutional Sheriffs and Peace Officers Association.