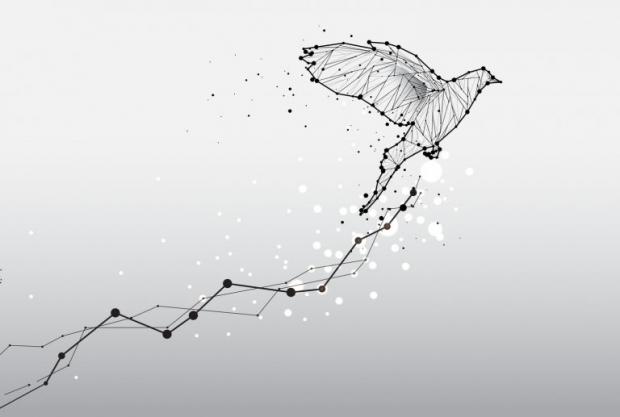 Ross Ulbricht, serving life without parole for allegedly running the Silk Road marketplace, hasn't allowed his detention to deprive him from monitoring bitcoin's price action. In a new blog series titled Bitcoin by Ross, Ulbricht reveals that he is closely attuned to BTC's price movements, and shares some suggestions as to where the market might be headed next.

Bitcoin Analysis Without the Noise

There are few advantages to being locked up in a maximum security facility, but one unexpected benefit is being able to monitor bitcoin minus the noise of crypto Twitter that can color attempts at analysis. Ross Ulbricht has used this edge to construct an analysis of bitcoin's price movements over the last decade, and to predict where the cryptocurrency might be headed next.

In the first six installments of Bitcoin by Ross, the Silk Road founder explains Elliot Wave Theory, and how it can be applied to bitcoin. The series starts by answering a question that many followers of the Silk Road case have had ever since Ulbricht's arrest in 2013: how closely has he been following BTC's trajectory? During his first year of incarceration, Ulbricht concedes that he was caught up in his case, "but every now and then, I'd see a chart or someone would mention the price," he writes. "From that meager data, I still had a strong intuition around the ~$175 low that the bear market was over and Bitcoin would continue its meteoric rise."

When bitcoin embarked on its giddy run in 2017, culminating in the cryptocurrency reaching an all-time high of almost $20,000, the news was impossible to avoid. Everyone was talking about bitcoin, whose record highs even permeated the maximum security facility where Ulbricht was being held. Just as he had "a strong intuition around the ~$175 low that the bear market was over and Bitcoin would continue its meteoric rise," Ulbricht claims to have sensed when the top was in, and based on "strong intuition" he shared his thoughts "with some people close to me and was able to help them cash out close to the peak."