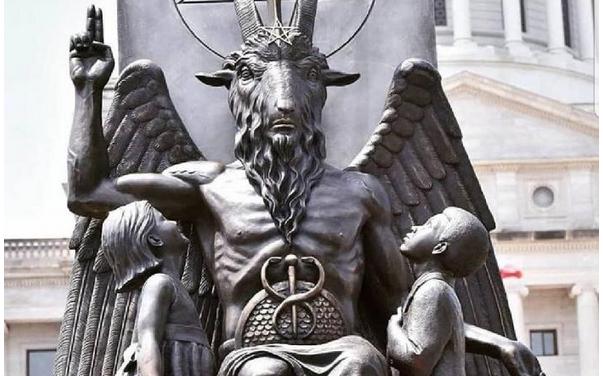 The U.S. Naval Academy in Annapolis, Md., one of the most prestigious educational institutions in the country, is now offering its Midshipmen students, who are interested, a "study group" based on the teachings of The Satanic Temple.

"A group of Midshipmen with beliefs aligned with those practiced by The Satanic Temple … requested a space where they could assemble to discuss and share their common beliefs," said academy spokeswoman Cmdr. Alana Garas in a statement, as reported by the Military Times.

The Academy has provided a room for that purpose, reported the Associated Press on Oct. 31.

The Satanic Temple is an IRS-recognized, tax-exempt church. It engages in religious and political activities, most of which reflect a left-wing ideology and individual centered self-worship.

As the Temple's "tenets" state, "One's body is inviolable, subject to one's own will alone."

71% Of Eligible Gen-Zers Don't Qualify For Military Due To --