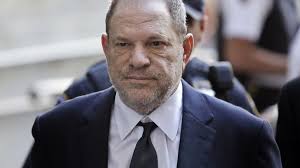 Following a two year legal fight, the proposed civil settlement has obtained preliminary approval from all the major parties involved

The claimants – which include more than 30 actresses and ex-Weinstein employees would share the payout, along with any other future accusers

As a result, the settlement would essentially bring an end to every civil suit filed against him and his former company, pending a court approval and final sign off