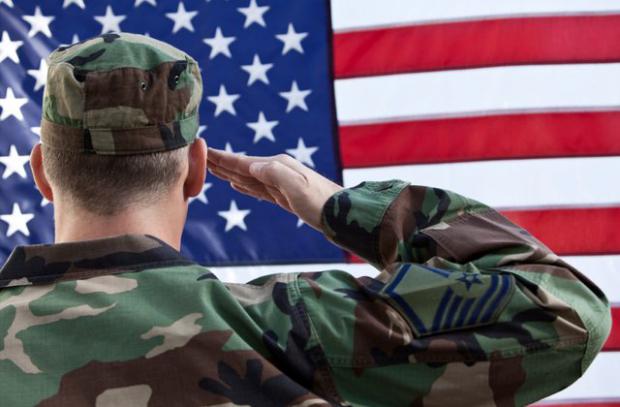 This is the story of one leader and his up close and personal view of what lies ahead and this message should scare the life out of every American. A Lt. General contacted me by regular email and we proceeded to have several conversations by phone. He said he was impressed by the way that I had handled the Benghazi story as well the Jade Helm report as it pertained to putting down an American insurrection against an occupying force. At that time, he felt that there was some missing information that he wanted to me to have

This same source contacted me late last week and we have put together and update. First, here is what he told me back in 2016. The Lt. General's information is important and time sensitive. With his identity validated and confirmed, this is his message about the present national crisis connected to Jade Helm.

Previous Revelations From the Lt. General

In 2012, this Lt. General  was part of a Pentagon study which studied how many military personnel would side with the government and how many could be counted upon to fire upon American citizens when ordered to do so. The 2012 Pentagon study reached the following conclusions:

1. Approximately 60% of active duty Army personal will side with the American people.

2. Eighty percent of the National Guard will not fire upon American citizens when, as the Lt. General said, "(not if Sir) but when the order is given to openly enslave the American people under Martial Law".

3. Somewhere around 90% the Marines will side with the American people.

4. The Navy as a whole will stay out of the fight choosing to be the last line of defense against foreign intervention should the country fall into civil war. (Editor's Note: Please refer to my previous reference to the fact that the Navy has engaged in five years of war games in order to keep most of its ships out to sea).

5. It is widely believed that in excess of 75% of the Air Force will side withtheestablishment.

The Establishment's Need for Foreign Troops

In his email to me, the Lt. General stated the following with regard to Russian troops on American soil:

"There are many within the active military both officers and senior NCO's who see what is happening and what is coming. Many more than you can possibly imagine will not follow an unconstitutional order to move against the American people, nor will they allow foreign troops to openly attack American citizens. This would be the start of a fight these foreign forces could not possibly win as we will be fighting for our families, home, country and freedom. The Russian forces currently on American soil have no stomach for a fight with the American people, I know because I speak fluent Russian and I have met them and many of their officers, when push comes to shove they will stand down and go home. I have met President Putin and I found him to be a Nationalist, the man believes in Russia and while he is interested in expanding Russian influence and power it is because of the threat he sees from America, England and NATO not because he has designs on taking over America".

The Lt. General's notion that the Russians will stand down, is interesting and foreign to my previous thoughts on the subject and of all the content expressed to me in his email, this will undoubtedly prove to be the most controversial.

The Nature and Course of the Coming Civil War

During the course of the email, the Lt. General briefly summarized what he anticipated would be coming as a result of major portions of the U.S. military refusing to participate in the subjugation of the American people by force. In the email he offered the following: "With modern antiaircraft systems (mobile and man portable) air power will be all but useless. What we will see is a ground war, city by city, street by street. Additionally what is coming will be unlike any civil war in history, it will be very personal, the government will call the Patriots forces terrorists and traitors, they will arrest, intern, torture and murder suspected terrorists families, this will result in bloody reprisals which will start a vicious cycle lasting for years".

Interestingly, I was able to confirm the previous content of the message by other sources that participated in Jade Helm 16. Some of the drills contained mock executions in an effort to obtain intelligence information from captured ex-US soldiers who were now "guerrilla chieftains" against the occupying force.