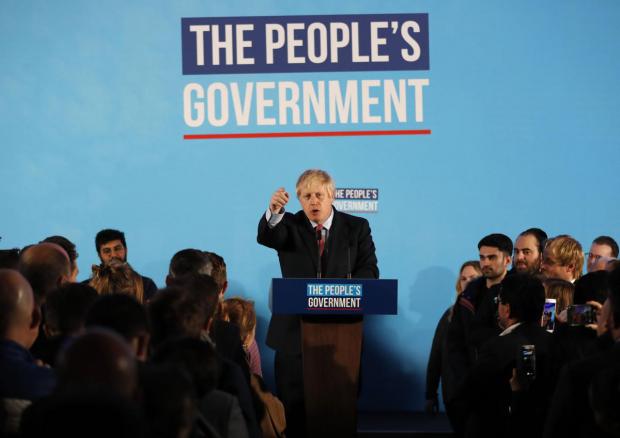 The results are in and it looks like the Conservative party will have an 80-seat majority. This is much more than polling had suggested; it is the best Conservative result since the 1987 elections under Margaret Thatcher and the worst Labour one since 1935. We expected a Tory victory, but not of this magnitude. The pound and other UK markets have surged in response. 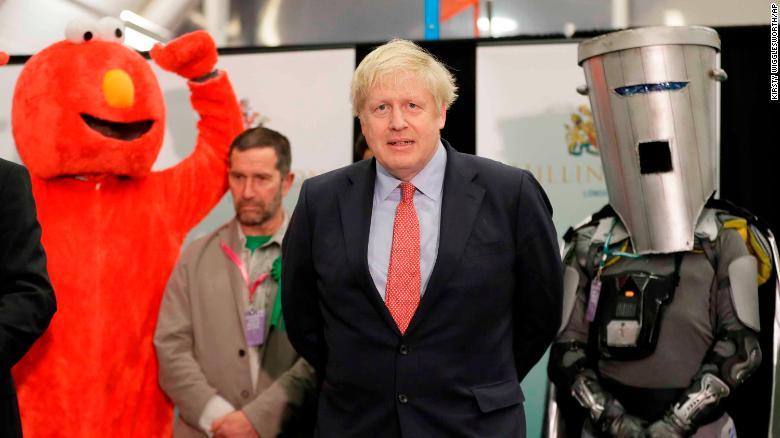 Here's my early take on the consequences:

(1) Brexit is done. The UK will withdraw from the EU under the terms of Boris Johnson's Brexit Withdrawal Agreement. Although the larger question of the future trading arrangement will remain, Boris can tout formal delivery of his promise for the UK to leave the EU.

(2) Extension of transition period. Of course, within the Withdrawal Agreement is a transition period for the UK to remain in the Single Market until the end of 2020. During this time, a new trading arrangement must be negotiated, but this will be extremely difficult within the deadline. Therefore, the UK will probably ask for an extension of the transition period in the first half of 2020. The fact that the UK will have already exited the EU combined with the size of Boris' majority should reduce the risk of any hard Brexit factions within the Conservative party from derailing this process.

(3) The UK has leverage over the EU. For the past three years, a disunited UK government has been met by a united EU. Now, the roles will be reversed. The UK has a strong majority government – effectively first in ten years – while the EU's division on how to approach the UK will be exposed. A critical one will be the EU's security arrangement.

France's Macron recently wanted to demote the importance of NATO and create a stronger European military power, while Germany's Merkel continues to cite its importance. The UK is the other big military power within Europe along with France, and so could be pivotal in any future arrangement. Put another way: look at EU member Estonia. It shares a border with Russia and relies on NATO protection. How would it vote in any UK Brexit deal? Would it care more about the UK's role in NATO or customs checks on the Irish border with the UK?

Aside from security concerns, every EU member will have to consider its economic relationships with the UK.

(4) The UK will avoid hard Brexit. While no deal will be as good as staying in the EU, the likely deal will be in the 'soft Brexit' category. This should remove the worst of the potential 'hard Brexit' consequences such as punitive tariffs and regulatory barriers with the EU and soften the transition. With the North and the Midlands forming important new power bases for the Conservatives, delivering a positive outcome for the industrial sector – notably the auto sector – will be critical for the Conservatives.

(5) Austerity is over. First, there has been a global shift away from austerity whether in the US or even IMF recommendations. Second, the Conservative manifesto has promised more public spending and typically the Conservatives overshoot manifesto promises. Third, given the new geographical gains, the Conservatives will likely focus on poverty alleviation. This means austerity is out, and fiscal stimulus is in. This should also provide another cushion during any transition period.