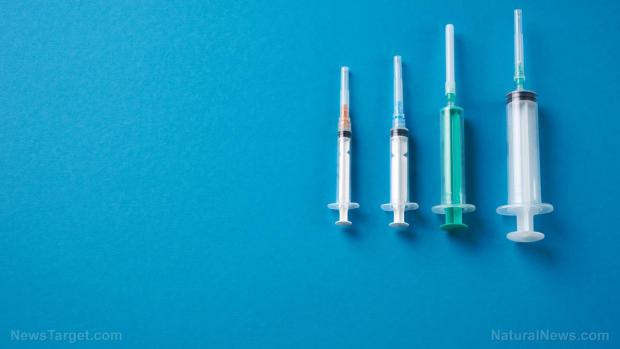 .1 The corporate media serve the function of manufacturing consent for government policy by systematically lying to the public about what science tells us about the safety and effectiveness of vaccines.

Lying about the Safety of the CDC's Vaccine Schedule

In April 2017, Lena Sun wrote a Washington Post article arguing that it's "a bad idea" for parents to space out their children's vaccinations rather than strictly complying with the routine schedule recommended by the Centers for Disease Control and Prevention (CDC).

The concern many parents have is that too many vaccines or too many at one time may be harmful. To deliver the message to parents that they have no reason to be concerned, Sun wrote:

The effectiveness of the vaccine schedule is tested extensively to ensure that the vaccines in the combination don't interfere with one another and can be easily handled by the infant and the child's immune system. No new immunization is added to the schedule until it has been evaluated both alone and when given with the other current immunizations.[2]­