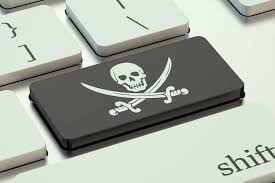 He also pleaded guilty to money laundering, according to federal prosecutors.

Luis Angel Villarino, 40, pleaded guilty in a separate trial on Friday to working as a computer programmer on Jetflicks.

Polo said he reproduced tens of thousands of copyrighted television episodes and movies without authorization and streamed and distributed the programs to thousands of paid subscribers throughout the U.S., prosecutors said.

Polo would send out emails to iStreamItAll subscribers urging them to cancel subscriptions to licensed sites, highlighting the catalog of 118,479 TV episodes and 10,980 movies, according to the Justice Department.