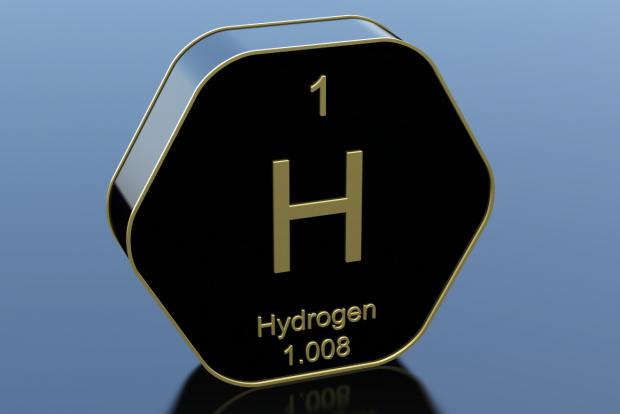 Much is being made of the developing "hydrogen economy" idea, in which compressed hydrogen fuels will become an energy source as common as gasoline, and fuel cell cars will take a place alongside combustion engines and electric vehicles in the transport mix.

Yesterday, we wrote about the world's first liquid hydrogen transport ship, designed to take Australian-produced hydrogen across the water to be used in Japan as clean energy. Right now, though, Australia is producing hydrogen in one of the dirtiest possible ways: using brown coal, a process which requires 160 tonnes of coal to produce three tonnes of compressed liquid hydrogen, with a monstrous 100 tons of carbon dioxide as a by-product.

The "clean energy" hydrogen pie, particularly in Japan and Korea, is estimated to be worth trillions of dollars in the coming decades, so plenty of prospectors are smelling massive energy exporting opportunities, but realistically, until the math starts to stack up on greener ways of producing hydrogen, the environmental costs of producing this stuff in bulk could be overwhelming.

The "green" way to make hydrogen is to split it out of water using electrolysis. You put water in a container with a pair of electrodes in it, and apply power. Oxygen gathers at the anode, hydrogen at the cathode, and if the electricity you put into this process was sustainably generated, then congratulations, you've got yourself some properly green hydrogen – as long as you don't cart it around in diesel trucks and ships, and the energy you use to compress and super-cool it is green as well.