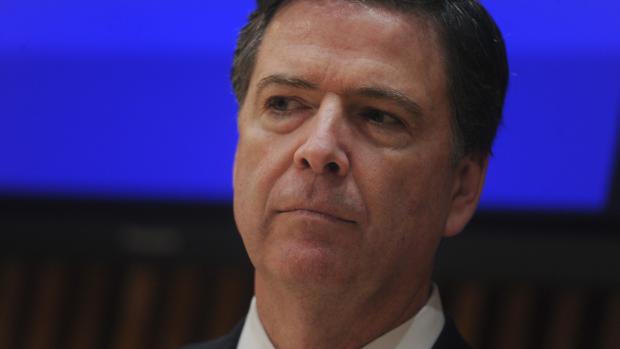 That characterization does not begin to cover the problems described by Horowitz, which yesterday prompted a highly unusual public rebuke from the court that reviews secret warrant applications under the Foreign Intelligence Surveillance Act (FISA). The FISA court called the FBI's conduct "antithetical to the heightened duty of candor" that applies in such cases.

The court cited Horowitz's report, which found egregious and persistent omissions and misrepresentations in applications for warrants that otherwise probably would not have been sought, let alone approved. While Comey may take comfort from the fact that Horowitz "did not find documentary or testimonial evidence that political bias or improper motivation influenced the FBI's decision" to eavesdrop on former Trump campaign foreign policy adviser Carter Page, the rest of us can hardly be reassured by the implication that the FBI is inept rather than corrupt.

Comey, who ran the FBI from September 2013 to May 2017, is not just self-interested but demonstrably untrustworthy on this subject. Last year he claimed information from former British spy Christopher Steele, which according to Horowitz "played a central and essential role" in the decision to surveil Page, was merely "part of a broader mosaic of facts" supporting the four warrants issued by FISA judges—"not all of it or a critical part of it."