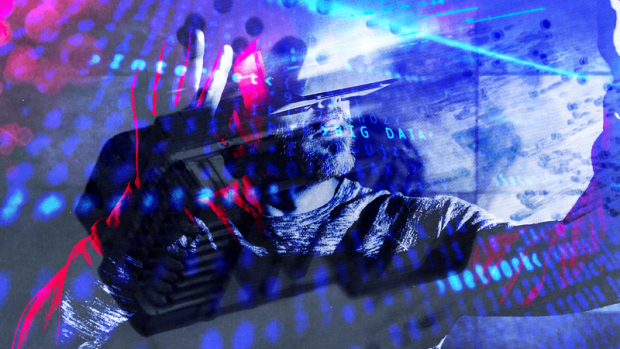 The early days of the internet were rife with optimism about the future of the technological society. Techno-utopians naively hoped that a society running on the so-called "Information SuperHighway" would be armed with facts, and civic life would evolve past the tired dialectic of partisan politics.

Of course what they predicted, and what ended up happening, are two very different things. Far from enlightenment, we're confronting a world of conspiracy theories and alternative narratives produced within echo chambers and widely disseminated through social media—some of which are downright dangerous.

Before we can understand why things are the way they are, it is necessary to recall what happened in the first two decades of the 21st century. That's likely what motivated Joe Bernstein's recent retrospective on BuzzFeed. For all the utopianism and hope that defined the end of the 20th century, we still haven't ended starvation and inequality, accomplished world peace, or established a colony on Mars. Instead, we have the culture war and a myriad of trivialities that threaten to ensconce the human race in low-stakes concerns like preferred pronouns and microaggressions.

Bernstein, who's very much a "normie," laments the ways in which the new age of enlightenment, driven by technological progress, failed to deliver. But the utopia he grieves for is very much a product of Big Tech's monocultural hegemony. Big Tech, which has engineered the current state of political discourse, has been subsumed by leftist beliefs—both from within and without.