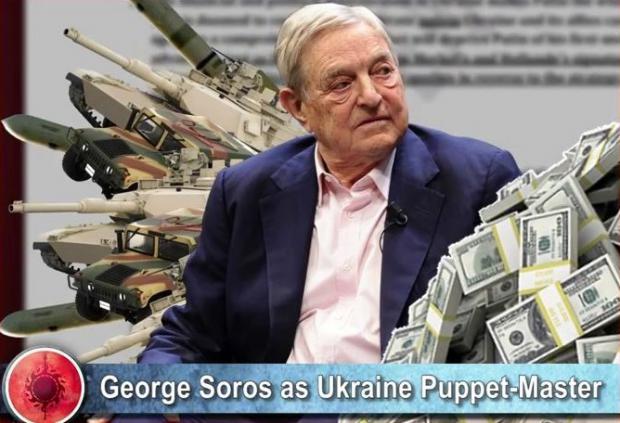 What the three hacked documents reveal is a degree of behind-the-scene manipulation of the most minute details of the Kiev regime by the New York billionaire.

Notably, Wesley Clark is also a business associate of Soros in BNK Petroleum which does business in Poland.

Clark, some might recall, was the mentally-unstable NATO General in charge of the 1999 bombing of Serbia who ordered NATO soldiers to fire on Russian soldiers guarding the Pristina International Airport. The Russians were there as a part of an agreed joint NATO–Russia peacekeeping operation supposed to police Kosovo. The British Commander, General Mike Jackson refused Clark, retorting, "I'm not going to start the Third World War for you." Now Clark apparently decided to come out of retirement for the chance to go at Russia directly.

Careening Toward Catastrophe: Why Is Washington Pouring Gas On The Russia/Ukraine Fire?

Troops From Poland and Belarus CLASH Along Border