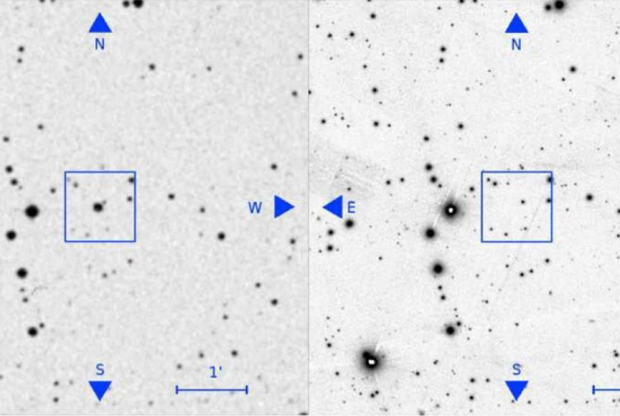 (Natural News) As part of my "Oblivion Agenda" lecture series, I described how non-Earth civilizations harvest entire stars to generate antimatter fuel that powers FTL (Faster Than Light) warp drives. FTL travel is necessary to traverse the galaxy, given the enormous distances involved (even at 1000 times the speed of light, it would take 120 years to travel from one end of our Milky Way galaxy to the other).

Now, mainstream science news is writing about a bombshell discovery: Over 100 stars have vanished from the night sky in just the last 50 years. They're literally gone. As I've explained in my lectures, this is because our galaxy no doubt hosts "star eaters" — advanced alien civilizations that consume entire stars to create antimatter fuel. This idea is beginning to achieve mainstream status, by the way. As CNET.com now reports:

"Unless a star directly collapses into a black hole, there is no known physical process by which it could physically vanish," explains a new study published in the Astronomical Journal and led by Beatriz Villarroel of Stockholm University and Spain's Instituto de Astrofísica de Canarias. "The implications of finding such objects extend from traditional astrophysics fields to the more exotic searches for evidence of technologically advanced civilizations."

The project team believes their search for vanishing stars could be useful in the search for extraterrestrial intelligence (SETI) by identifying "hot spots" in space where an unexpectedly large number of stars seem to be missing.

"Zooming in on the (hot spots) in our SETI (or technosignature) searches, we can identify the most probable locations to host extra-terrestrial intelligence," they write.

The idea here is that a very advanced alien civilization may be able to construct a hypothetical megastructure called a Dyson sphere that completely encompasses a star in order to capture a large portion of its energy.

Here's the image of vanishing stars. The left panel was taken in the 1950s. The right panel is from 2019. Notice how the large star in the center of the rectangle has vanished?