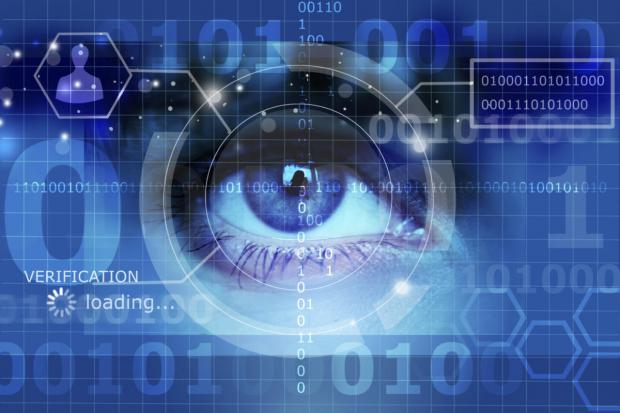 The WORLD is going to get IDd

An open source platform on which 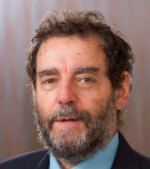 Alan Gelb is a Senior Fellow at the Center for Global Development in Washington DC.  He previously held positions at the World Bank, including Director for Development Policy and Chief Economist of the Africa Region.  Prior to that, he led the Bank's research work on the transition from socialist to market-based economies. His recent areas of work include: the application of ID systems to development; the roles of ID and payments technologies in strengthening state capacity to achieve the SDGs; and competitiveness and diversification in Sub-Saharan Africa.  He serves on the Advisory Board of ID4Africa. His most recent book: "Identification Revolution: Can Digital ID be Harnessed for Development?" was published in 2018. 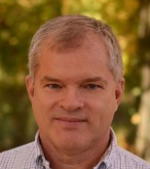 Andrew Hopkins leads the United Nations High Commissioner for Refugees' Identity Management and Registration Section (IMRS), based in Copenhagen.  Under his leadership, IMRS is responsible for the development of policy, processes and tools relating to UNHCR's global registration and identity management efforts, and for provision of guidance, training and support to field operations. Mr Hopkins oversees the continuing development and deployment of UNHCR's global biometrics capacity.

Mr Hopkins has worked in a wide range of challenging environments and has deployed registration, documentation and biometrics systems in field operations in many countries.  Mr. Hopkins began his refugee work 25 years ago at the US Orderly Departure Program, managing the out-processing of Vietnamese refugees in South-East Asia en-route to the United States.  He has since designed and managed large-scale group resettlement projects in Kenya, Nepal and Thailand.  He co-authored the UNHCR Handbook for Registration and contributed to designing the first version and the subsequent production rollout of proGres, UNHCR's registration and case management software.  Most recently, Mr. Hopkins has led the development of staff training programs to increase UNHCR's response to emergency and strategic registration, documentation and population data management activities in forced displacement contexts across the globe. 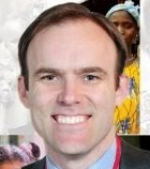 Edward is the Head of Innovation at Plan International, global development and humanitarian organisation that advances children's rights and equality for girls. He started his career in the British Army, transitioned to IT consulting but then found his niche at Plan International, where since 2013 he has been able to use his expertise as a technologist to make a real social impact. In particular, Edward has been leading a global programme on birth registration and is pioneering the use of digital technologies to strengthen civil registration systems in the Global South. As a core group member of the African Programme for the Accelerated Improvement of CRVS and the Regional Steering Group for CRVS in Asia Pacific, he created the CRVS Digitisation Guidebook (www.crvs-dgb.org) and is now leading the development of an open-source digital solution for rights-based civil registration, "OpenCRVS". Edward is an advocate of technology and innovation for good and is currently working on a number of new ideas to tackle the root causes of discrimination against girls, exclusion and vulnerability. 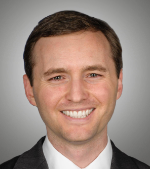 Dr Tomicah Tillemann is co-founder and Director of the Blockchain Trust Accelerator at New America, which works with organizations including the Rockefeller Foundation, State Department, Coca-cola, Harvard and Levi Strauss to deploy blockchain solutions in governance and social impact applications worldwide. He chairs the Global Blockchain Business Council and advises Bitfury and other leading technology companies. He previously served at the State Department and Senate Foreign Relations Committee as a speechwriter and advisor to Hillary Clinton, John Kerry, and Joe Biden. He was educated at Yale and Johns Hopkins and is a co-holder of four patents. 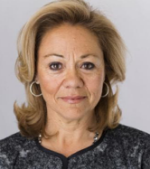 Eileen Donahoe is Executive Director of the Global Digital Policy Incubator (GDPI) at Stanford University's Cyber Policy Center. GDPI is a global multi-stakeholder collaboration hub for digital policy development. Eileen's current research focuses on human rights implications of artificial intelligence and governance challenges associated with digitization of society. She served as the first US Ambassador to the United Nations Human Rights Council in Geneva, during the Obama Administration. After leaving government, she was Director of Global Affairs at Human Rights Watch where she represented the organization worldwide on human rights foreign policy, with special emphasis on digital rights, cybersecurity and internet governance. Earlier in her career, she was a technology litigator at Fenwick & West in Silicon Valley.

Eileen serves as a member of Board of Directors of the National Endowment for Democracy; the World Economic Forum Council on the Future of Digital Economy; the University of Essex Advisory Board on Human Rights, Big Data and Technology; NDI 's Designing for Democracy Advisory Board, and the Freedom Online Coalition Advisory Network. She also serves on the Dartmouth College Board of Trustees and is a Distinguished Fellow at the Center for International Governance Innovation. She is a member of the Council on Foreign Relations.

She holds a BA from Dartmouth, a J.D. from Stanford Law School, an MA in East Asian Studies from Stanford, an M.T.S. from Harvard, and a Ph.D. in Ethics and Social Theory from the GTU cooperative program with UC Berkeley. 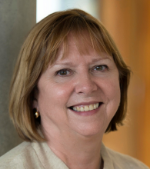 Dame Wendy Hall, DBE, FRS, FREng is Regius Professor of Computer Science, Pro Vice-Chancellor (International Engagement), and is an Executive Director of the Web Science Institute at the University of Southampton.

With Sir Tim Berners-Lee and Sir Nigel Shadbolt she co-founded the Web Science Research Initiative in 2006 and is the Managing Director of the Web Science Trust, which has a global mission to support the development of research, education and thought leadership in Web Science.

She became a Dame Commander of the British Empire in the 2009 UK New Year's Honours list, and is a Fellow of the Royal Society.

Sudarshan Sen retired from the Reserve Bank of India as Executive Director in charge of regulation of banks and non-banking financial companies. In a career spanning over 36 years with the Reserve Bank, he has worked in a number of areas, including banking regulation, bank supervision, fintech regulation, human resources, information technology, and currency management. He has been on a number of
major national and international committees; he has served as the Reserve Bank's nominee on the Supervision and Implementation Group and the Policy Development Group of the Basel Committee on Banking Supervision, and was a member of the Committees which drafted and subsequently reviewed India's Insolvency and Bankruptcy Code. He has also chaired the Inter-Regulatory Working Group on
Fintech and the Working Group on Implementation of Ind AS by Banks constituted by the Reserve Bank of India.

He holds a Master's degree in Mathematics from Delhi University and an MBA in International Banking and Finance from the University of Birmingham, UK. 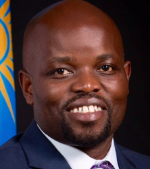 Phil's 16 years' career spans the public sector, academic, International Development and the private sector. He currently works as the Special Advisor for Smart  Africa. Most recently, he served as Minister of Youth and ICT for 6 years in the Government of Rwanda. He holds an MBA from SP Jain School of Global Management (Singapore and Dubai) and a Master's of Science in Software Development from the University of Rwanda.

What is a foundational identity system?

A country's identification system is the backbone for effective delivery of public and private services. Governments are exploring the development of multipurpose foundational ID systems, in which individuals receive a unique identifier from the government that they can use for identity assertion and verification. The foundational ID can then be used to access a wide variety of government and private services.

As countries consider how best to build foundational ID systems, they face several policy and technological choices. Once these choices are made, countries often grapple with some common implementation challenges. These include ensuring uniqueness in the system, interoperability, privacy by design reaching scale, avoiding vendor lock-in and maintaining affordability. 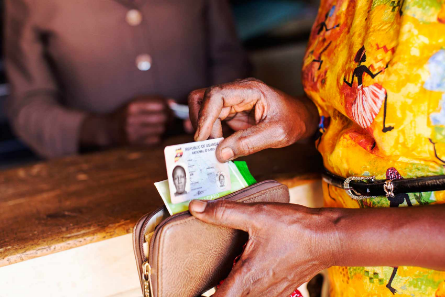