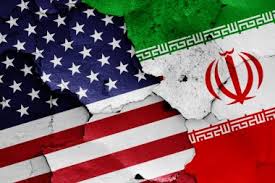 "At the direction of the president, the US military has taken decisive defensive action to protect US personnel abroad by killing Qasem Soleimani, the head of the Islamic Revolutionary Guard Corps-Quds Force, a US-designated Foreign Terrorist Organization."

"This strike was aimed at deterring future Iranian attack plans."

"The United States will continue to take all necessary action to protect our people and our interests wherever they are around the world."

Murdering a high-ranking official of a government is an act of war.  It is impossible for an act of war to protect US personnel abroad.

Committing an act of war does not "protect our people and our interests."  It jeopardizes them.