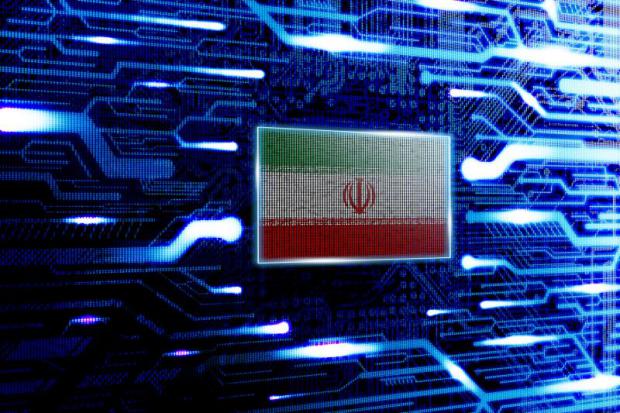 When Iran's Supreme Leader Ayatollah Ali Khamenei warns "harsh retaliation is waiting" for the U.S. after the assassination of its most powerful general, you can expect a mixed bag of vengeance.

For decades General Qassem Soleimani, leader of the elite Quds Force and a commander in the Iranian military branch of the Islamic Revolutionary Guard Corps (IRGC), revolutionized the covert warfare strategies of Iran by orchestrating proxy conflicts across the Middle East. During his time as the top military and intelligence figure in Iran, the country also oversaw a major increase in its cyber capabilities.

While no one knows what comes next, Iran is likely capable of bombings, missile strikes, and mobilizing its military proxies across the region. And recent history shows that its hackers are also increasingly capable of cyber attacks.

It's widely believed that the American-Israeli Stuxnet operation that covertly knocked out Iran's nuclear program in 2009 was a serious wake-up call for Tehran to invest in its hacker force. Since then, the country has slowly shown through its own investments that it is a middling-yet-formidable cyber power with the tools to do real damage.

Like any nation state with decent hackers, Iran uses its varying cyber capabilities for everything from critical infrastructure hacking and stealing intellectual property to classic espionage.

Robert Lee, a former NSA analyst and founder of critical infrastructure intelligence company Dragos, said that while Iran isn't the most powerful cyber power, it shouldn't be underestimated.

"Iran has been steadily growing their cyber capabilities over the years and while they may not be as capable as some they have shown a desire and willingness to be aggressive and disruptive," he told Motherboard.