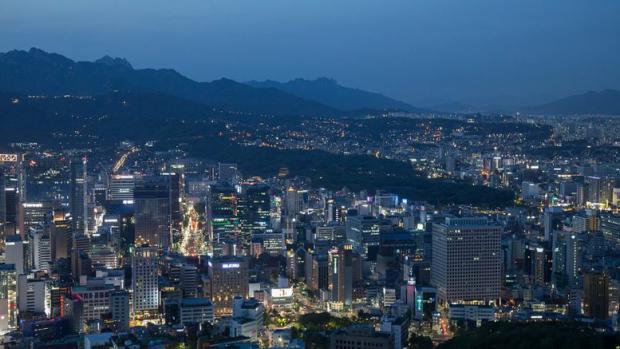 From afar, South Koreans might appear to be blessed among East Asians.

Citizens of a prosperous democracy that has birthed a hero-to-zero national success story, world-beating corporate brands, a futuristic infrastructure and the glitzy K-pop universe that is beloved across the region, they boast enviable looks, lifestyles and quality of life.

Up close, things look different. According to a recent survey of 5,000 persons, 75% of 19-34 year old natives of the world's 11th richest nation want out.

The shock finding, reported in the popular Hankyoreh newspaper on December 29, was revealed at Korea Women's Development Institute's 119th Gender Equality Policy Forum, in a presentation titled "Diagnosis of Gender Conflicts from a Youth Standpoint and Suggested Policy Responses for an Inclusive State: A Gender Analysis of Fairness Perceptions."