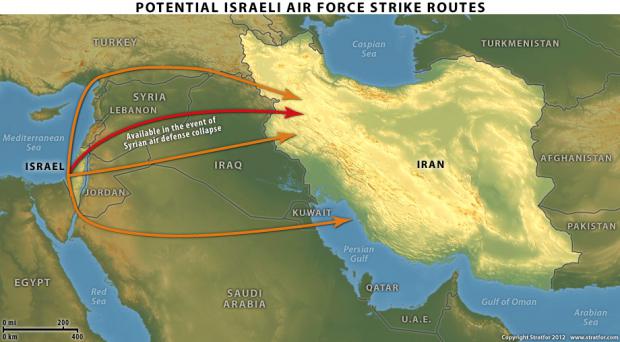 (Natural News) Now the escalation begins. Iran attacks the U.S. embassy in Iraq, Trump orders the drone strike killing of Soleimani (and others). Iran responds by ordering its loyalist militants to launch rockets at U.S. bases in Iraq. Trump threatens to bomb 52 targets in Iran. And now Iran ups the ante by claiming it will annihilate Israel in "half an hour."

We are now buckled in as accidental tourists, riding the spiral of insanity that can only end in more death and destruction, even while President Trump does nothing to fight the real enemies of America: Big Tech, Big Pharma and Big Government.

Via The Gateway Pundit:

Earlier this week top Iranian lawmaker Mojtaba Zolnour warned the US that if they are attacked Israel will be annihilated in half an hour.

Via The Times of Israel:

A senior Iranian lawmaker on Monday threatened that Israel would be destroyed in "half an hour" if the United States attacks the Islamic Republic.

"If the US attacks us, only half an hour will remain of Israel's lifespan," said Mojtaba Zolnour, chairman of Iranian Parliament's National Security and Foreign Policy Commission, in comments carried by the Mehr news agency.

Obama, the "sleeper cell" president, set all this up years ago

Do not forget that Obama, whom I accurately characterized as a "sleeper cell" in 2017, granted citizenship to 2,500 Iranians while funneling tens of billions of dollars into Iran's coffers to fund nuclear weapons development and terrorist networks that have been destabilizing the region ever since.