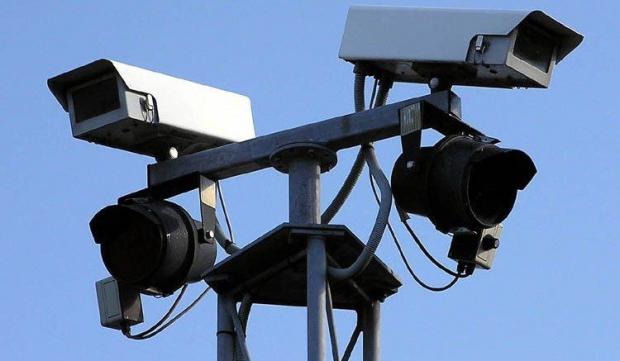 Facial-recognition technology has become embedded in China, from airports to hotels, e-commerce sites and even public toilets, but a law professor had enough when asked to scan his face at a safari park.

Guo Bing took the wildlife park to court, raising the temperature in a growing debate about privacy and abuse of personal data in an increasingly digitised society.

China's government has thrown its support behind companies that develop facial recognition and artificial intelligence for commerce and security, part of a drive to become a world leader in advanced technologies.

Surveys have indicated a broad public willingness to surrender some privacy in exchange for the safety and convenience that technology can bring.

But that's changing as the collection of biometric data such as fingerprints and facial scans mounts.

Domestic media have called Guo's suit against the Hangzhou Safari Park in eastern China, filed in October, the first of its kind in the country, and the public reaction has exposed fears that technology is outpacing legal safeguards.