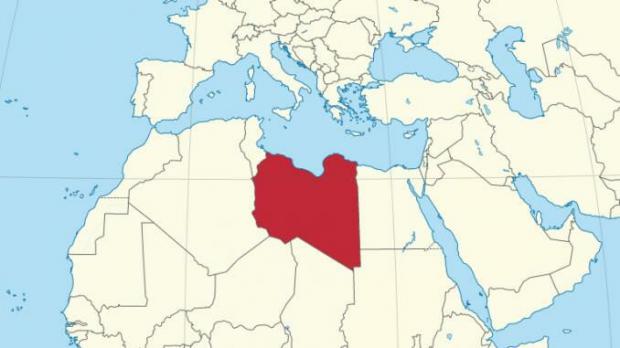 A new review of European Union (EU) money being spent in Libya to help curb the flow of migrants has shown that the money is actually lining the pockets of warlords and people-smuggling networks.

The EU has spent millions of euros in recent years in order to stop the large-scale flow of illegal migrants from Libya. But according to a review of where the funds have ended up, much of the money has gone towards the very groups helping to facilitate illegal migration, Sverige Radio reports.

So far, the political bloc has spent 327.9 million euros, with another 41 million earmarked in the future. While some of the money has gone through United Nations officials, internal emails revealed by the Associated Press (AP) show that the officials knew some of the cash had been funnelled to criminals.

AP also noted the cooperation between the Libyan coast guard and militias stating that the militias "torture, extort and otherwise abuse migrants for ransoms in detention centres under the nose of the U.N., often in compounds that receive millions in European money".