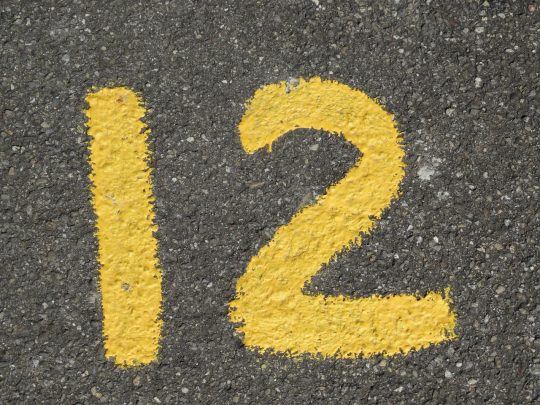 The final numbers which will tell us if we are officially in a recession at this moment won't be released until months from now, but for millions upon millions of Americans it definitely feels like one has already started.  Yes, the stock market has been soaring, but at this point the stock market has become completely divorced from economic reality.  And as you will see later in this article, stock prices are now the most overvalued that they have ever been in all of American history.

But before we get to that, let's talk about what is happening in the real economy.

#1 The U.S. Manufacturing Purchasing Managers Index has been in contraction for 5 months in a row, and it is now at the lowest level we have seen since June 2009.

#2 Last month, manufacturing employment fell at the fastest pace we have seen since August 2009.

#3 Last month, new manufacturing orders fell at the fastest pace we have seen since April 2009.