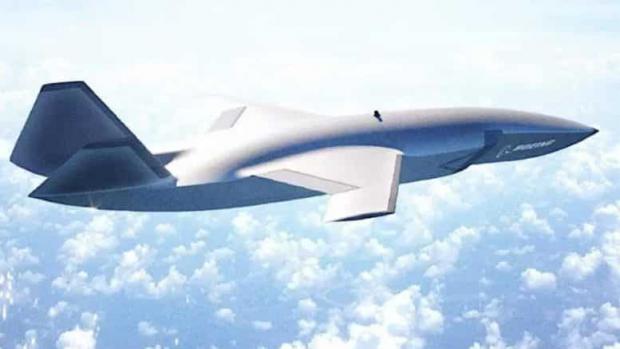 Countries are rapidly developing "killer robots" – machines with artificial intelligence (AI) that independently kill – but are moving at a snail's pace on agreeing global rules over their use in future wars, warn technology and human rights experts.

From drones and missiles to tanks and submarines, semi-autonomous weapons systems have been used for decades to eliminate targets in modern day warfare – but they all have human supervision.

Nations such as the United States, Russia and Israel are now investing in developing lethal autonomous weapons systems (LAWS) which can identify, target, and kill a person all on their own – but to date there are no international laws governing their use.

"Some kind of human control is necessary … Only humans can make context-specific judgements of distinction, proportionality and precautions in combat," said Peter Maurer, President of the International Committee of the Red Cross (ICRC).

"(Building consensus) is the big issue we are dealing with and unsurprisingly, those who have today invested a lot of capacities and do have certain skill which promise advantages to them, are more reluctant than those who don't."