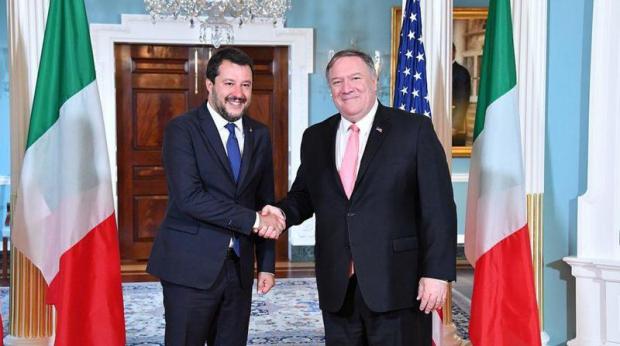 It was this result that should have had everyone in Brussels worried. But since they had just gotten finished patting themselves on the back for maneuvering around Salvini's attempt to force an election the month before, the news quickly moved to the back burner amongst all of the Brexit drama.

But, the result in Umbria was important because it showed Lega's ability to turn a center-Left stronghold against history. The Democrats (PD) had held sway there for over fifty years. But no longer.

The result showed that even though Salvini was no longer in a governmental office in Rome, his popularity hadn't waned. It's clear that polling since then has seen Lega hold its position as the dominant party in Italy, which has Lega commanding 31-33% of the vote.

The real story, however, is the surge of the Brothers of Italy (FdL) who are picking up disaffected Forza Italia voters and held them for months now, continuing to hold a solid 10%.

UK Suspects All Kids Using Chat App Are Hackers, Should Be Reported By Parents

Paid by the Pipeline