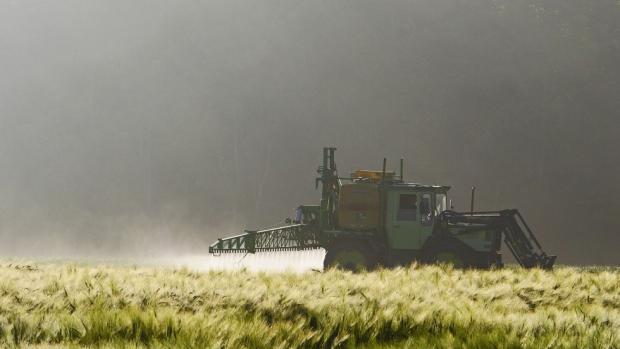 Many children were likely exposed in utero – though many household objects are known to contain at least trace amounts of these harmful toxins – and this exposure is proven to be harmful to the developing nervous system.

The study examined the effects of exposure to lead, mercury, pesticides, and polybrominated diphenyl ethers (otherwise known as flame retardants) among children in the US between 2001 and 2016.

"Kids' brain development is exquisitely vulnerable," said Leo Trasande, a paediatrician and public health researcher at NYU. "If you disrupt, even with subtle effects, the way a child's brain is wired, [it] can have permanent and lifelong consequences."