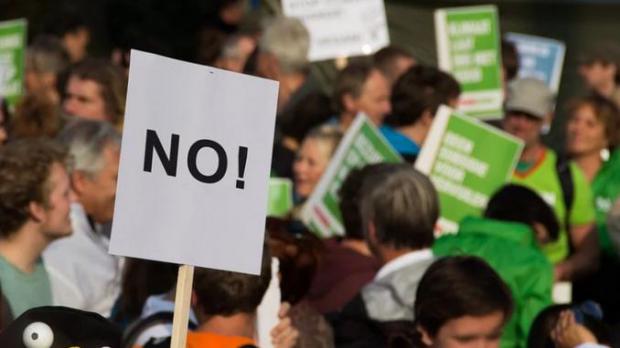 Up to one million non-citizens living in New York City may obtain voting rights for local elections if a plan by Democrat city councilmembers is approved.

Anywhere between 500,000 to one million non-citizens in New York City would be granted the right to vote in local elections if the legislation is approved by the city's 51-member city council, sources told the New York Daily News.

Pushing the legislation is Councilman Ydanis Rodriguez (D-Manhattan) along with 22 other Democrat councilmembers and the city's Public Advocate Jumaane Williams.