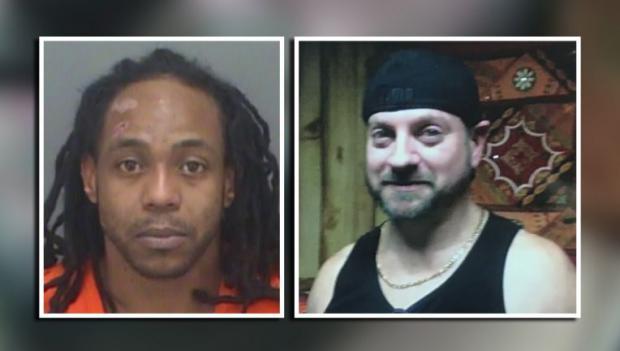 Less than 10 minutes later, the 48-year-old was violently attacked. A nearby security camera captured Scotty pleading for the man to stop.

"During the beating, the victim begged for his life, he wanted to know why somebody he considered a friend would attack him so violently," said St. Petersburg Police Spokesperson Sandra Bentil.

Court paperwork shows Scotty was moaning, gurgling and grunting in agonizing pain. The beating went on for an hour and 19 minutes.

"How somebody can do something like this to such an amazing person, and for him just to get left there," said Dexter Jenks.

Two days after the murder, Kristoff King was arrested by FHP on a bus heading to Alachua County. He's now locked up in the Pinellas County Jail, charged with first-degree murder.

Virginia: Man Facing 20 Years In Prison for Protecting Himself With Gun against Robbers

"Eddie's Not With Us At This Time": Engineer Intentionally Wrecks Train In Attack On U

UNESCO: Climate Denial To Be Criminalized And Prosecuted