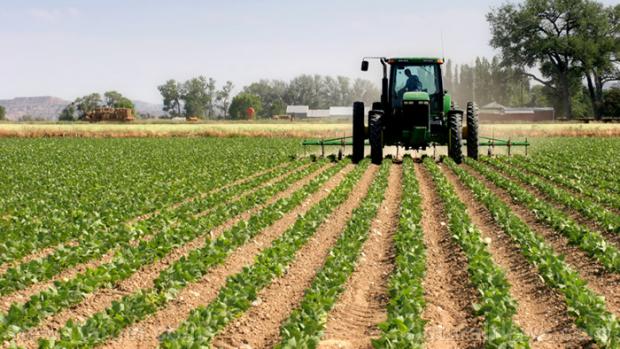 (Natural News) American greed in the age of godless capitalism knows no bounds. There's almost nothing too sinister or evil that today's Americans won't do for a buck, including manufacturing the cheapest and most overpriced products with built-in obsolescence that they can get away with, which is exactly what John Deere is doing with its newest lines of farming tractors.

To be fair, part of the problem is that the government actually mandates that manufacturers of cars, tractors and other vehicles make them as proprietary and complicated as possible to ensure that consumers are forever dependent on corporations in order to live. But John Deere is reportedly going above and beyond these requirements by peddling tractors that can actually "brick" themselves in the event that farmers attempt to repair them without taking them to John Deere-approved repair facilities.

Just like Elon Musk is doing with his garbage Tesla vehicles, John Deere is making it all but impossible for farmers to keep their John Deere tractors running without making continual payments to the company for the latest software "upgrades."

Writing for The Burning Platform, farmer Eric Peters explains that new John Deere tractors are constantly "connected" to the mother ship, which means the company can "update" them on a whim and basically kill their ability to operate if John Deere owners don't abide by the company's newfangled rules.

John Deere no longer even considers purchasers of its new tractors as owners. It instead refers to them as "authorized users," almost like a software license that continually has to be renewed in order to be valid. This corrupt business model is making it difficult for many farmers to even stay in business, which is driving many of them to purchase older John Deere tractor models that are serviceable by pretty much anyone with a basic know-how of how they work.