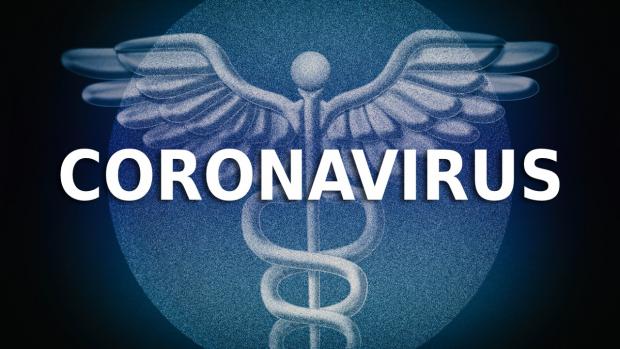 If so, then Jon Rappoport was correct in the beginning that coronavirus was just another big scare hype.

Let's hope that this is the case and that the coronavirus is a far less threat than ordinary flu. Nevertheless, such a happy outcome still leaves us with a lot of puzzling questions.  Here are a few of them:

1. Why such an enormous effort by the Chinese government using draconian quarantine measures affecting millions of people and multi-country halts of travel to and from China over a threat far less serious than ordinary flu?

2. Why is there a rush to develop a vaccine?

3. Why the expert predictions of a worldwide pandemic?

4. Why did the virus originate in a Chinese city known to have labs for the study of dangerous viruses?

5. Why do the scare viruses originate in China—SARS, swine flu, bird flue, coronavirus?

6. Why did the team of scientists in India find elements of HIV in the coronavirus genome that is believed to raise the infectious potential, a finding, if correct, implies the engineering of a bioterror weapon?

The scientists might be wrong, but they are not presenting a conspiracy theory.  They published their paper provisionally in order to get input from other scientists.  I have no idea whether their findings will be validated, and whatever we are told, we might never know.  If the virus proves to be bioengineered, the Chinese government will know whether something they did escaped.  If they are not responsible for the virus, they will perceive an attack on them by the US.  This type of information would confirm Chinese suspicions:

"Research conducted by the Pentagon, and DARPA specifically, has continually raised concerns, not just in the field of bioweapons and biotechnology, but also in the fields of nanotechnology, robotics and several others. DARPA, for instance, has been developing a series of unsettling research projects that ranges from microchips that can create and delete memories from the human brain to voting machine software that is rife with problems.

"Now, as fear regarding the current coronavirus outbreak begins to peak, companies with direct ties to DARPA have been tasked with developing its vaccine, the long-term human and environmental impacts of which are unknown and will remain unknown by the time the vaccine is expected to go to market in a few weeks time.

"Furthermore, DARPA and the Pentagon's past history with bioweapons and their more recent experiments on genetic alteration and extinction technologies as well as bats and coronaviruses in proximity to China have been largely left out of the narrative, despite the information being publicly available. Also left out of the media narrative have been the direct ties of both the USAMRIID and DARPA-partnered Duke University to the city of Wuhan, including its Institute of Medical Virology.

STUDY: 'Third Wave' Of Sickness And Death Will Be Dominated By Those Who Have Been Fully...