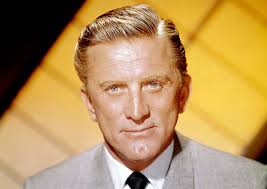 "It is with tremendous sadness that my brothers and I announce that Kirk Douglas left us today at the age of 103," Kirk's son, Michael Douglas, wrote in a statement shared to social media.

He continued: "To the world he was a legend, an actor from the golden age of movies who lived well into his golden years, a humanitarian whose commitment to justice and the causes he believed in set a standard for all of us to aspire to. 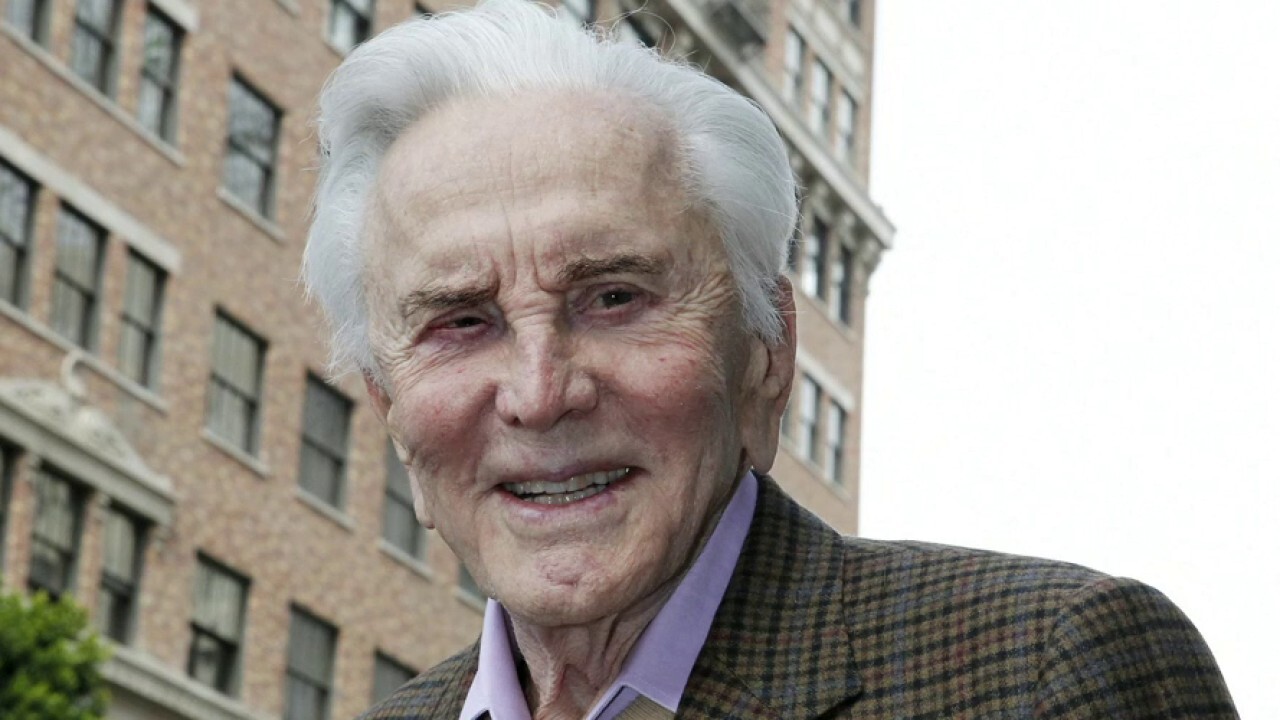 "But to me and my brothers Joel and Peter he was simply Dad, to Catherine, a wonderful father-in-law, to his grandchildren and great grandchild their loving grandfather, and to his wife Anne, a wonderful husband," he added.

Michael concluded his post by writing: "Kirk's life was well lived, and he leaves a legacy in film that will endure for generations to come, and a history as a renowned philanthropist who worked to aid the public and bring peace to the planet.Let me end with the words I told him on his last birthday and which will always remain true. Dad- I love you so much and I am so proud to be your son."

The statement did not indicate exactly how or where he died. 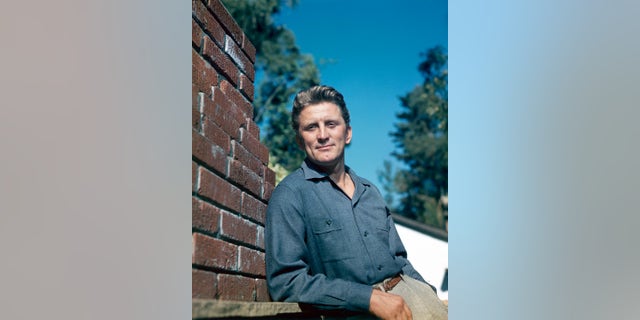 PERSPECTIVE: Number of Coronavirus Deaths in US this Year Finally Passes Number of Flu Deaths...