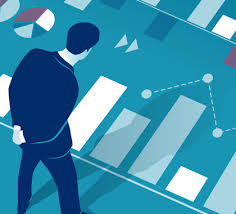 This presidential election cycle is not only no different, it is far more so.  This shows itself especially in how many younger Americans view the political, economic and social system under which they live.

According to a fairly detailed Gallup public opinion poll released in late November, 60 percent of those surveyed said they, in general, had a "positive" view of capitalism, while only 39 percent had such a positive attitude toward socialism. Not a blockbuster endorsement of the private enterprise system, but still a respectable majority of six out of every ten.

But that fades away once the numbers are disaggregated into various age groups. Among Baby Boomers (those 55 and older) capitalism is viewed favorably by 68 percent; that falls to 61 percent among X-Generationers (40 to 54 years of age) and drops even further among Millennials (those 18 to 39 years old) to barely a majority at 51 percent.