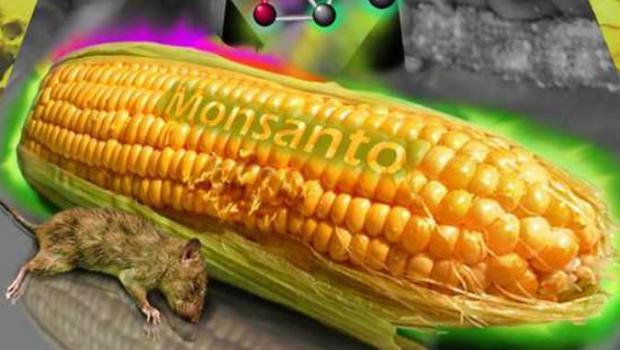 German pharmaceutical giant Bayer and its embattled CEO remain at risk because of the tens of thousands of lawsuits claiming that Roundup weedkiller causes cancer, but there are reasons for optimism, The Wall Street Journal reported.

– Bayer may be on the verge of a deal that would pay in the range of $10 billion for current and future plaintiffs who allege the company's Roundup herbicide causes cancer, which analysts say would be positive for Bayer. Bayer lawyers have said the company will set aside $8 billion to resolve current cases and reserve $2 billion for future claims, five people with direct knowledge of the negotiations reportedly have said.

– Optimism about a possible settlement has pushed shares of Bayer up about 50% from a seven-year low in June.

– Bayer CEO Werner Baumann, who survived a no-confidence vote by shareholders in April, has worked to restore confidence among employees after a drop in morale. For example, he held video town halls to reassure staff each time the company faced a new legal setback in the U.S., the Journal reported, citing a "mid-level executive."

Op-Ed: John Adams would have defended the detainees at Guantanamo Bay