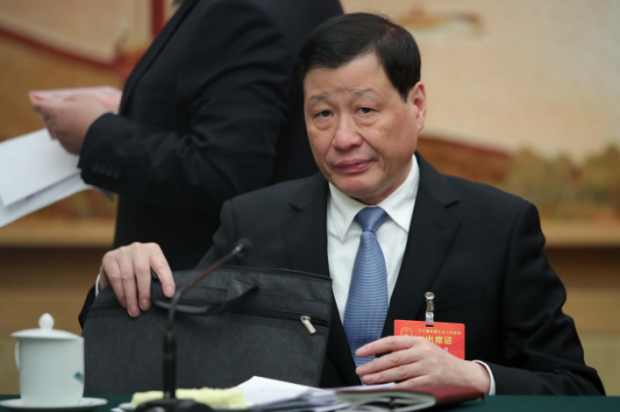 Who could have seen that coming? The stock market wanted so badly to believe the Chinese data... bonds and commodities knew better.

But of course, smart traders who were paying attention yesterday might have been able to deduce that something was up. Beijing dismissed some of the top health officials in Wuhan and Hubei earlier this week, and last week it administered administrative punishments to hundreds of lower-level bureaucrats.

They have already been set up to take the fall for President Xi and his inner circle. Let the scapegoating begin.

Earlier in the week, Chinese media and the South China Morning Post, a newspaper in Hong Kong, reported that the Communist Party was preparing to punish the two top party officials in Hubei over their botched response to the Covid-19 outbreak. Of course, local officials have repeatedly claimed that their hands were tied by the national party, as President Xi and his inner circle were paranoid about the news getting out and jeopardizing China's ambitious growth targets.