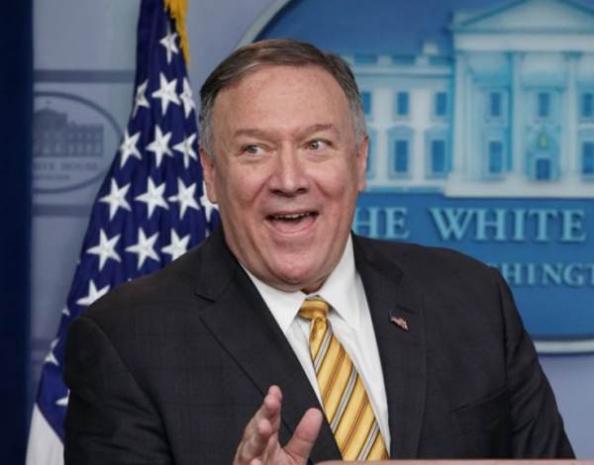 According to a report out this week, Pompeo, the current Secretary of State, never shared Binney's information with the President.

National File shared the following report a week ago that Bill Binney shared information with Mike Pompeo in late 2017 that still hasn't made its way to President Trump:

William Binney, a 30-year former intelligence official with the United States National Security Agency (NSA) and high profile whistleblower, spoke with National File recently about his October 2017 meeting with then-CIA director, Mike Pompeo, which was called between the two at the direction of President Donald J. Trump.

Even though Binney boldly informed then-CIA director and now Secretary of State, Pompeo that he had proof and his own investigations that Intelligence agencies were lying to Trump about the Russians, Pompeo has not introduced Binney's expert claims to anyone at Capitol Hill three years later.

As a result, the actors pursuing President Trump have been able to continue in their persistence that there was a Russian hack, a rhetorical feature which allowed the Russia Hoax to drag on for as long as it did.